The first Conference of the new organism among UNI Europa was held in Cyprus on 30-31 may 2016. Mauro Bossola from FABI, elected as President of the new UNI Med Finance

The new structure, part of UNI Europa Finance, gathers the union representatives of the banking and financial sectors of the Euro-Mediterranean countries.

At the end of the Congress, which was held in Cyprus on 30 and May 31 and hosted by ETYK Cypriot trade union, Mauro Bossola. Deputy Secretary General from FABI, has been appointed President of the organization. He was elected by representatives of the banking trade unions in Spain, Portugal, Italy, Malta, Greece, Cyprus. An important recognition for FABI. "This Trade Union coordination structure is very useful especially now. The banking groups of the Mediterranean European countries are living a phase of profound transformation and common difficulties. With this organization we will make our voices heard in the EU institutions to protect all bank workers in Southern Europe, formulating concrete proposals and also by posing as interlocutors of areas adjacent to the Mediterranean, primarily the Balkans and Arab countries, "said Mauro Bossola, FABI Deputy Secretary General and new President of UNI Finance Med. 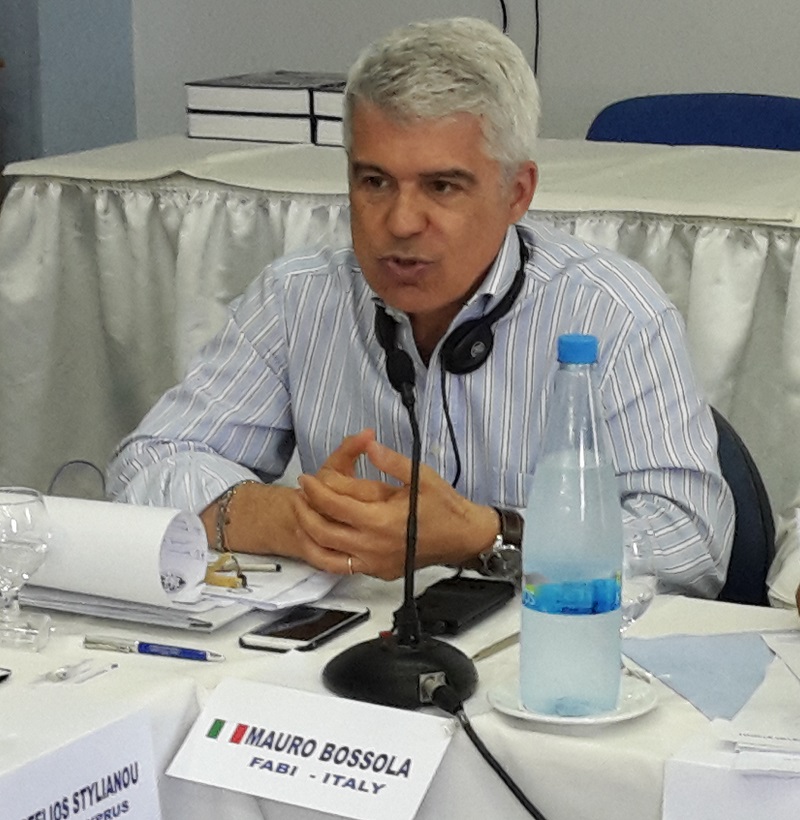 The assembly, followed the World Congress of UNI Finance which was held in Antalya in Turkey in October 2015, during which the foundations had been laid for the reactivation, after years, its structure to the Mediterranean countries.
Due to the complexities of linguistic fragmentation and legislation of the countries represented, together with the political turmoil that took place in North Africa following the Arab spring, the activity of this area was slowed in the past.

The new structure will relate immediately to UNI Europa bringing the next autumn conference the proposals in the Mediterranean area representation in particular with regard to the study on the impacts of digitization in the financial sector.
On the same occasion were appointed as Vice Presidents Loizos Hadjicostis (Etyk - Cyprus) and William Portelli (Mube - Malta); as Secretary was elected Mario Ongaro from Fisac ​​Cgil.